Hi! I’m Digby Jones, a musician and producer from London in the UK. I’ve written and produced music for all kinds of things over the last 20 years from commercials, to films and film trailers, video games, TV shows etc, in all kinds of styles from jazz and chilled stuff to Latin and drum ’n’ bass. I write under various names as well as Digby Jones, depending on the style of the music especially for when I write for music libraries such as EMI / KPM. I’m very lucky as today my music is played all over the world, and many times a day! In 2004 I set up Sublime Music in London, to promote and publish all my music, as well as some other artists who I had worked with. You can see a bit more of the work I’ve done by clicking sublimemusic.london. 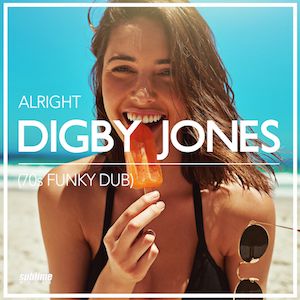 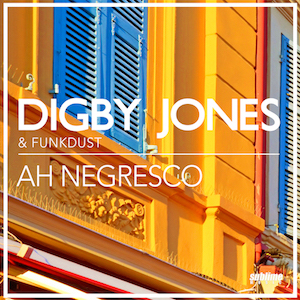 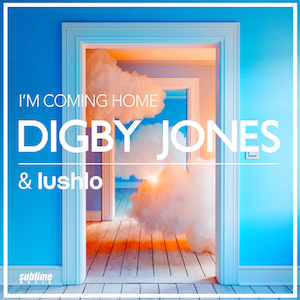 SOME OF MY WORK

I’ve had music in over 100 US TV shows including Sneaky Pete, DC’s Legends Of Tomorrow, Scorpion, CSI, Dancing With The Stars, Graceland, American Idol, Grey’s Anatomy, Nip/Tuck and Shameless, films and film trailers such as Dirty Grandpa, Happy Feet 2, Johnny English Reborn, Madagascar, Home Again and Tropic Thunder, video games such as The Crew 2 and Steep, commercials and corporate work for clients such as Aerie, Kraft Newton, Amazon, Nike, Yoplait, E&J Gallo and Gap as well as lots of incidental music usages in TV shows in over 140 countries such as Saving Planet Earth, Top Gear, Masterchef and Formula 1. I’ve also been lucky enough to licence music to compilations albums for label such as Armada, Cafe Del Mar, Sony, Avex, UMTV, Warners and Ministry Of Sound.

CHECK OUT MY SPOTIFY PLAYLISTS
I’ve picked some of my favourite tunes to chill out to... 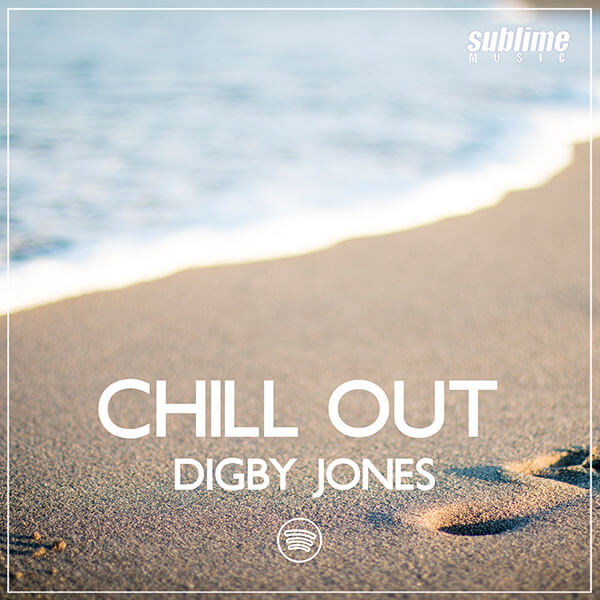 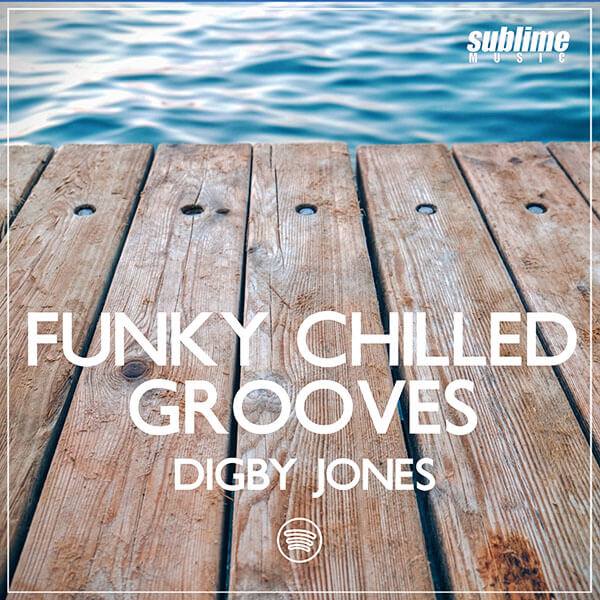 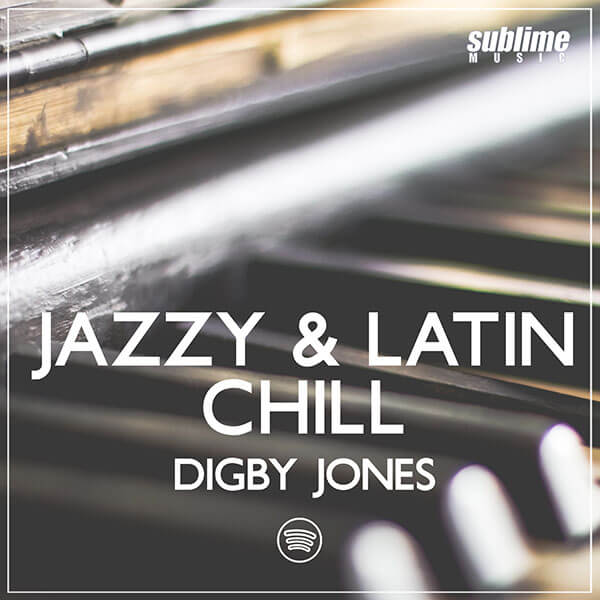 I also write under different pseudonyms, and produce and write for other artists including Ben Gidsjoy (uptempo breaks, rocky, funk), Lushlo (chiled, ambient), The Digby Jones Orchestra (funky, Latin, jazz) and Sergio Belem (Latin, cool). Click on the logos below to check them out!